Thank you for coming ☺️ Please disable your adblock to support us ☺️

To survive or to turn into one of the walking dead, the choice is yours!

To survive or to turn into one of the walking dead, the choice is yours!

Battle enemies across the globe, lead your Empire to greatness and fight until the last man’s standing.

Everything from the units to the maps to the heroes seems very realistic and creates a complete post apocalypse experience.

Whether you like to attack your enemies from distance, defend at close quarters, or enjoy developing your base or farming, there are TONS of heroes that can help you with all that!

-Strategic Gameplay
One set of units just simply cannot conquer, Warriors, Shooters and Vehicles, you have to know your enemy and yourself to walk this World War Z kind of wasteland

Whether it’s going against different servers, or fighting for the title of the president at home, your alliance will always be backing you up, as long as you find the right people of course.

Google Play Deals Week campaign
No sale better than this, don't miss out!

World Center is out, the last hope?
We go back to the past in the 5th season

#Doomsday Conquest
1. Destroyer Missile can now destroy rally points, Garrison Base, and alliance center placed during it's channeling
2. During doomsday conquest, resource stations that are being gathered can also have the territories under then be occupied when "Occupy" is clicked 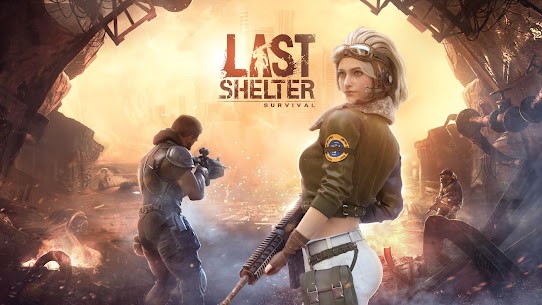 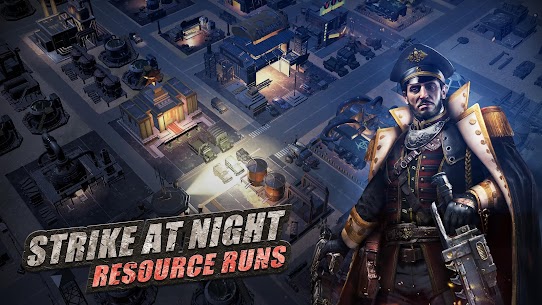 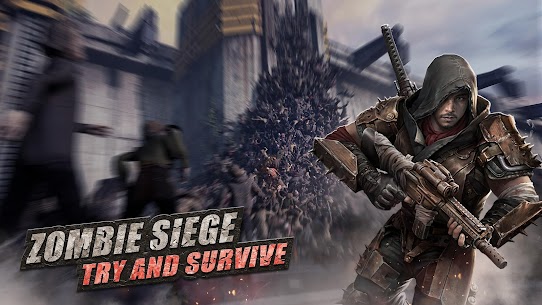 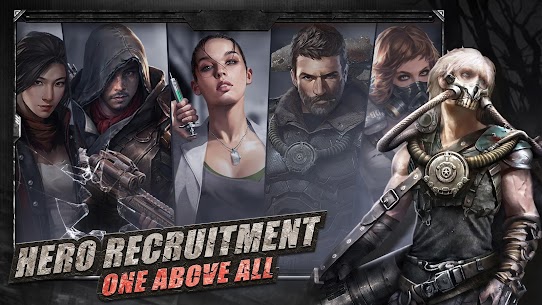 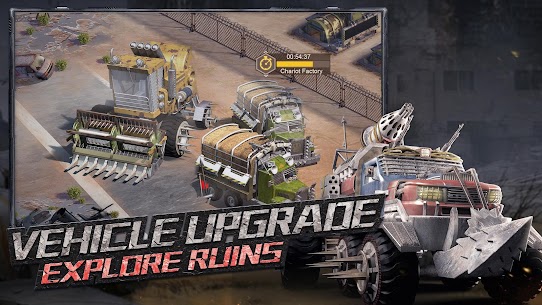 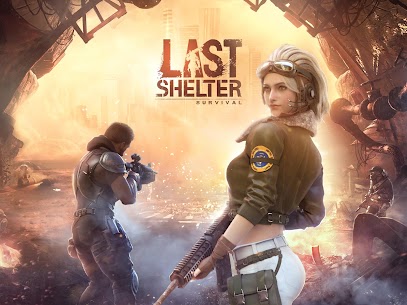 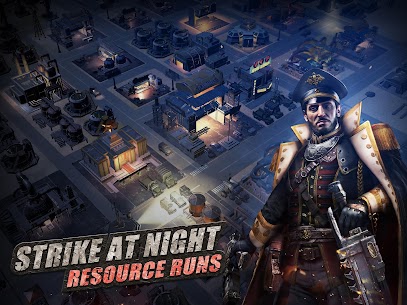 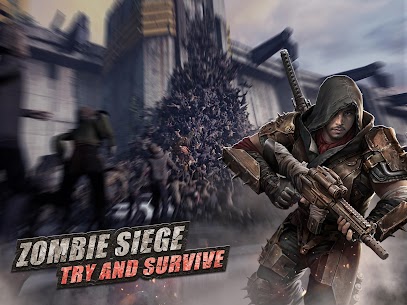